About the Russian language & culture

So, you have decided to learn Russian? Before diving into the details, let’s have a look at some basic information about Russia, its language and culture. There’s no need for us to dwell upon the structure and the linguistic characteristics of the Russian language – you may find them on the Internet if you really want to. Yet, some basic information will be helpful if you want to learn the Russian language. 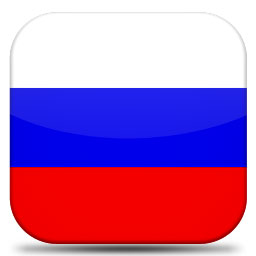 This lesson is part of our Beginners’ guide to learning Russian series, which also contains the following lessons: 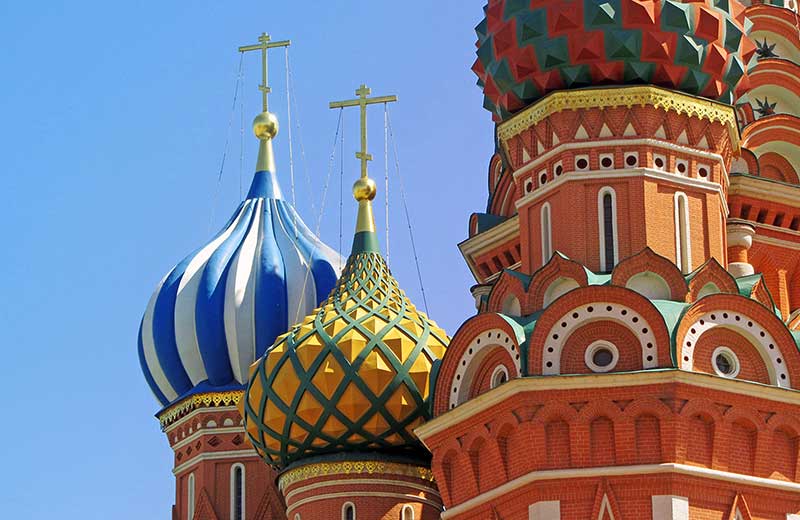 Russian has a reputation of being a very difficult language to learn, so you need to work hard to achieve a result.

First of all – where do they speak Russian. Well, to begin with – in Russia. The largest country in the world, 1/7th of the whole land, yet it isn’t densely populated. Still, it is the first place you will find someone who speaks Russian. To be exact, 140 million people. Then – all the neighboring countries of the former USSR: Kazakhstan, Ukraine, Belorussia, Moldova, and so on – most of people living there would understand Russian. They still learn it at schools and it is official language in most of these countries. There are many people who speak Russian in USA, Canada, Israel and other countries. In total, more than 250 million people all over the world speak Russian.

Russian is an East Slavic language which means that you’ll find lots of difficulties and things you will have to pay additional attention to. But although many things might seem difficult at first, as soon as you begin to study and understand – they usually turn out to be just fine. Here’s what we’re going to learn in the following chapters:

So let’s begin. In the lessons related to the Russian Alphabet and Russian Grammar I will give you a lot of information, but it’s organized in a way you can always return and look it through.