The French Language: Why Learning The Language of Love is Easy

One of the most common languages in the world is French; it has a reputation of being hard to learn, though.

Despite what you might have heard or read, French is not really that hard to pick up.

Grammar, pronunciation, and conjugation may seem difficult at first. Nevertheless, fear not, because they’re actually easier than you might think.

The French language may be the easiest language to learn, especially for English natives.

Why? That’s a good question.

Let’s find out why it is easy to learn the language of love.

This may come as a surprise to you, but the French language influenced about a third of English words. The reason behind this significant similarity goes back over a millennium ago.

You see, in 1066 AD, William the Conqueror invaded England. Before the Norman Conquest, old English and Latin were the most used languages in England. However, as the new king and his nobles spoke no English, French (old Norman, to be exact) became the language of the court, administration, and culture at the time.

Nowadays, centuries after the days William the Conqueror, modern English has thousands of words that have French origins.

Information, communication, table, comfortable, restaurant, menu, and cafe are only but a few examples of common words between English and French.

For a native or fluent speaker of English, this means that you’re not starting from scratch. You already know hundreds, if not thousands, of French words. 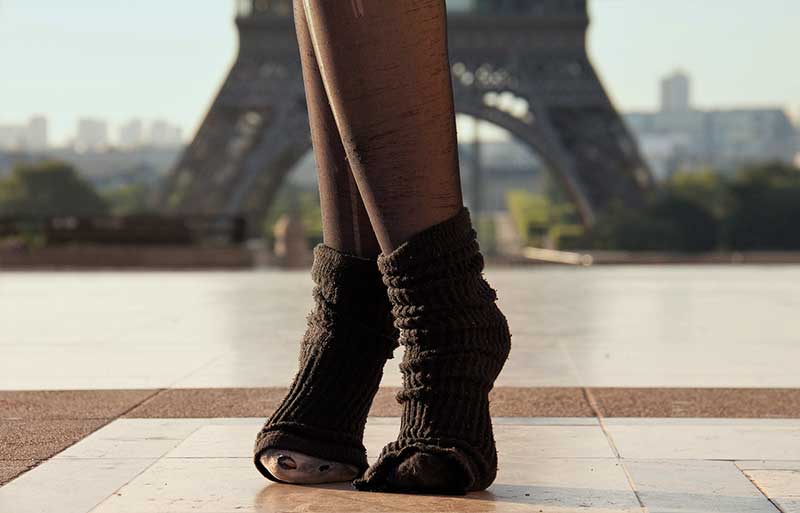 A lexical common ground exists between English and French, but you may frown at how hard it is to pronounce French words.

The French “R” may take time and practice to master, but other than that, pronunciation is quite easy.

In English, you actually use quite a few sounds found in French, such in words like déjà vu, chauffeur, lingerie, and brochure.

To pronounce better, a tip that I find amusing is to go for the most stereotypical French accent you can think of. Often, it actually works!

Don’t let the irregular verbs throw you off; those are the exception rather than the rule. Moreover, you’ll only need to know a few of those to partake in most conversations. Examples of those common verbs include être (to be), avoir (to have), aller (to go), and faire (to do).

Actually, most verbs in French are regular verbs, which are easy to conjugate. What makes things even easier is that, in spoken French, the pronoun On replaces many other pronouns.

You can use the versatile pronoun to signify one, someone, we, and they.

French themselves consider their language hard to learn, but is it really? Many contemplate learning French but get discouraged thinking it’s such a hard language to master. However, with similar alphabet and words, the French language ranks among the easiest languages to learn for native and fluent English speakers.

Have you ever tried learning French? Do you agree it’s not as difficult as many people think? Tell us your opinion in the comments below!

I am m a nomad with a knack for writing and languages. My story with languages started when I was a kid, fast forward 20 years from that time, now I speak two languages other than my mother tongue, and learning a third!